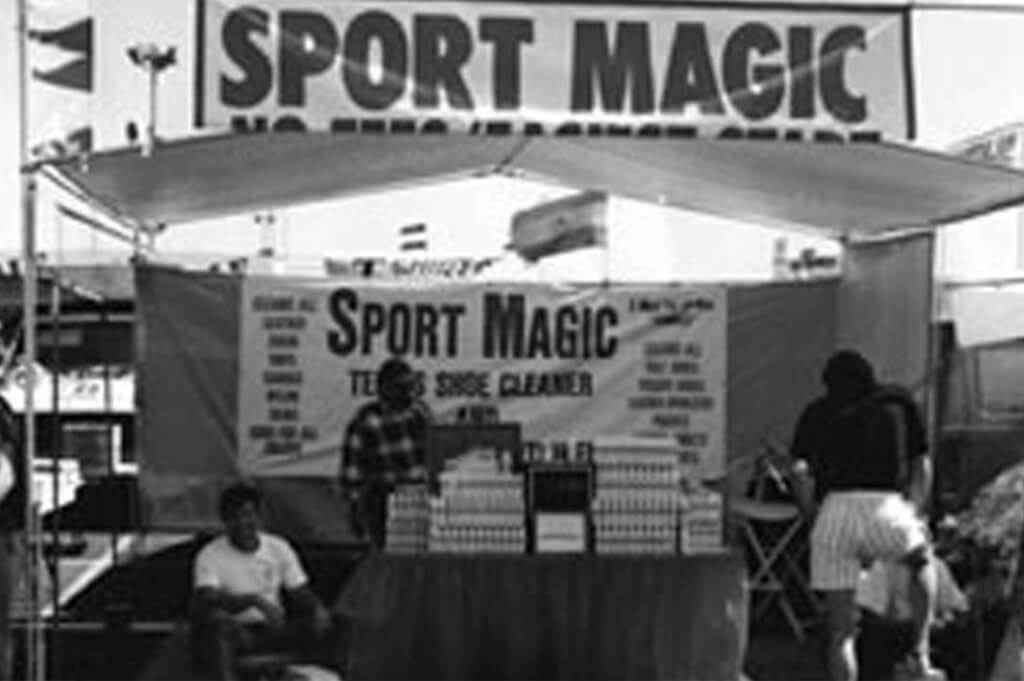 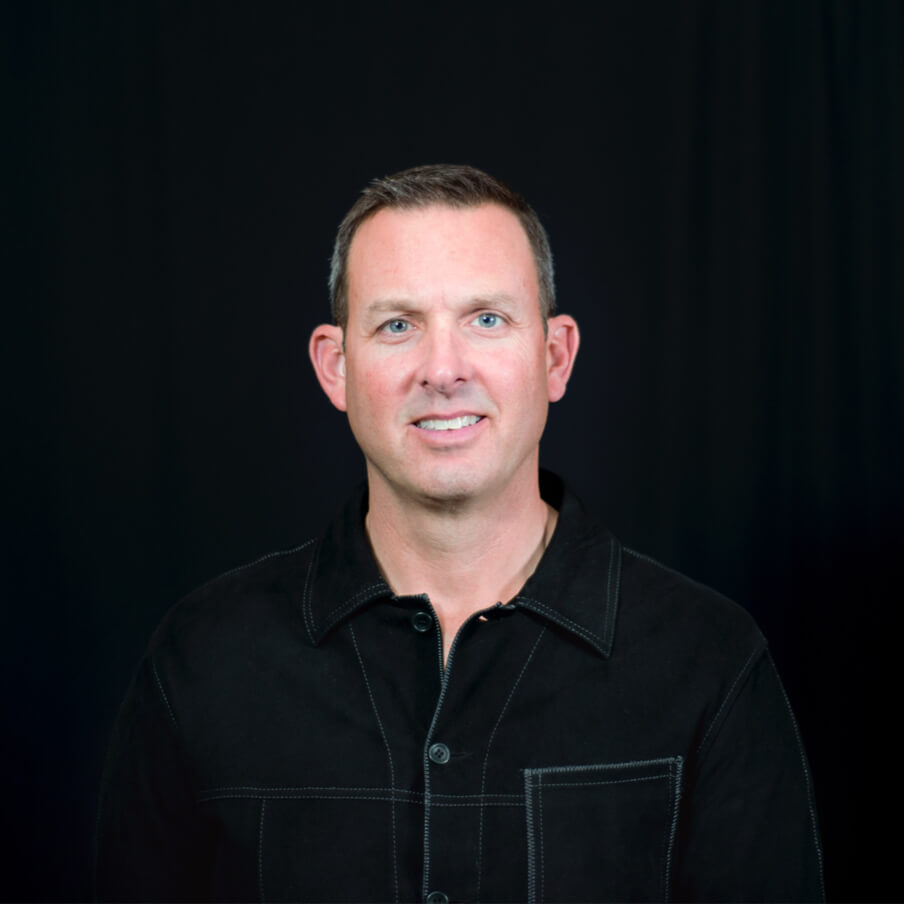 My story starts with my father. Starting from extremely humble beginnings, he spent his life as a serial entrepreneur; starting and failing at businesses. It was his last failure as a wine distributor that really stuck with me.

I recall the day leaving bankruptcy court with my father and his attorney. My father had just lost everything. I noticed the attorney's eyes were welling up with tears as we walked into the elevator. He turns to my father, looks him in the eyes and says, "Nick, you have lost everything. What are you going to do?" My father turns to me, looks me in the eyes and says, "Start over". It was at that moment, I understood what entrepreneurial spirit meant.

Two weeks later, my father and I were at the La Mirada swap meet selling trinkets out of the back of his leased Jaguar that had not been repossessed, yet! Down the row from us was a guy scrubbing shoes for $1 a pair and $6 if you wanted to buy a bottle of the cleaner. At almost the same instance, my father and I looked at each other and thought we could do that too. We approached the manufacturer, Sport Magic, and purchased twenty-five cases with money I had just received from my tax refund.

The following weekend, we opened our own spot at the Orange County swap meet in Costa Mesa, CA. We offered the consumer a "free" shoe cleaning and ended up selling every bottle of cleaner that day.

Five years later it was 1994 and we had built a nice carnival business doing fairs and swap meets around California. My father suffered a massive heart attack that year and although he survived, he was never mentally stable again. Shortly after this tragic event in my life, I made the difficult decision that I was not meant to be in the carnival business forever. It was then that it occurred to me that our product worked great on shoes for nurses, waitresses and other working people and that is what I needed to focus on.

I like to call this next step "dumb kid luck". I decided to call Life Uniforms and Shoes in St. Louis and ask to speak to the CEO. Surprisingly, the CEO got on the line and I told him my story. We talked about how well my product would do in his stores. He loved the idea and said he would take one case for all 250 of his locations. I thought to myself, do you know how long it takes to sell 250 cases at the swap meet. He asked for one caveat. The name of my product didn't mean anything to him and he asked to put his company name on the product. This took about a nano-second to agree. Since then, U.S. Continental has grown into becoming the largest, vertically integrated manufacturer of private label leather and fabric care worldwide.

Back to News
Scroll to top